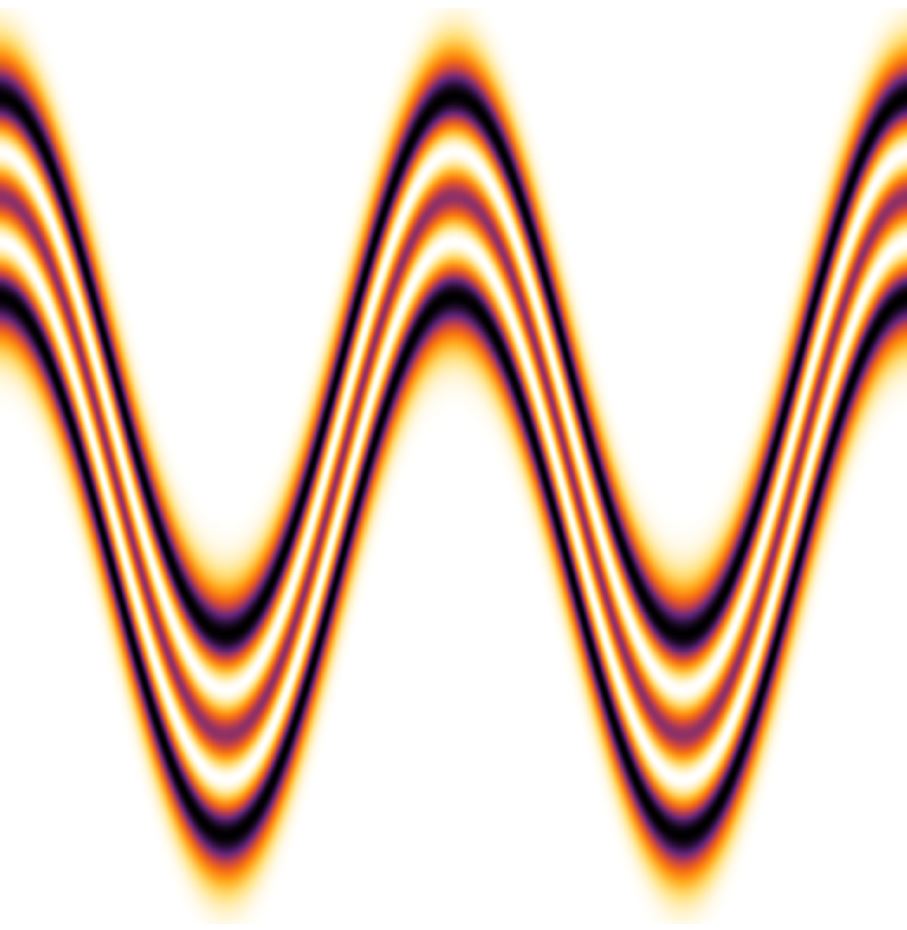 Our work in quantum optics is primarily concerned with the quantum electrodynamics of macroscopic materials. Macroscopic QED is much less studied than quantum optics with simple optical instruments. One important phenomenon in macroscopic QED is the Casimir effect, forces on objects caused by zero-point and thermal electromagnetic fields. Such forces have received growing attention in recent years because of experimental progress in measuring them and also because of their possible significance in future micro- and nano-engineering. We study the theoretical foundations of the Casimir effect, and how the forces depend on material properties. Examples are a torque that arises from material birefringence, forces on moving media, and “self-forces” on materials with curved boundaries and on inhomogeneous media.

At the core of Quantum Information Science is the idea that information processing is limited by the laws of physics which the carrier of information must obey. Most of today's information is encoded in a classical way, as the on/off of voltage in an electrical circuit for instance, or the point depth engraved on a CD. However, it is also possible to encode information on genuinely quantum objects, for example, in the polarisation of a single photon: horizontal or vertical. Quantum physics allows photons to be in these two states simultaneously, in superposition. Exactly this superposition can be used to perform "coherent" information processing that results in an exponential power increase of a quantum computer over known classical computers. Moreover, quantum objects can share correlations much stronger than their classical counterpart. This "spooky action" (Einstein) is known as quantum entanglement. Quantum entanglement is known to enable many counterintuitive effects, including teleportation, secure quantum cryptography and quantum computation.

To establish and further develop the scientific basis that underpins future thermodynamics technologies at the nanoscale, our group initiated and now chairs a dedicated European research network (FP7 - COST) that supports our collaborations with researchers across Europe.