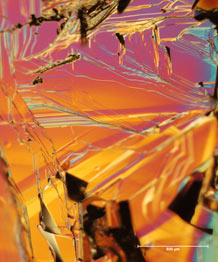 New ways of making and using the wonder material graphene will be identified through pioneering work by engineers and scientists at the University of Exeter and Bath at the Centre for Graphene Science.

Researchers have received a grant of more than £1.1 million from a total £21 million cash pot awarded by the Government to the most promising UK projects to accelerate the path to market for products which use the material.

The funding has been awarded by the Engineering and Physical Sciences Research Council, and was recently announced by Chancellor George Osborne.

Professor Wright said: "Graphene is the thinnest known material, and its potential is almost limitless. It can be exploited to deliver a vast range of new applications, from ultra high-speed electronic devices to bio-sensors and solar cells or high-energy batteries, to name but a few.

"However, current methods for the manufacture of graphene have many drawbacks that act as barriers to the successful development of graphene products. Our goal is to accelerate the commercial exploitation of graphene by developing new ways of manufacturing and using the material."